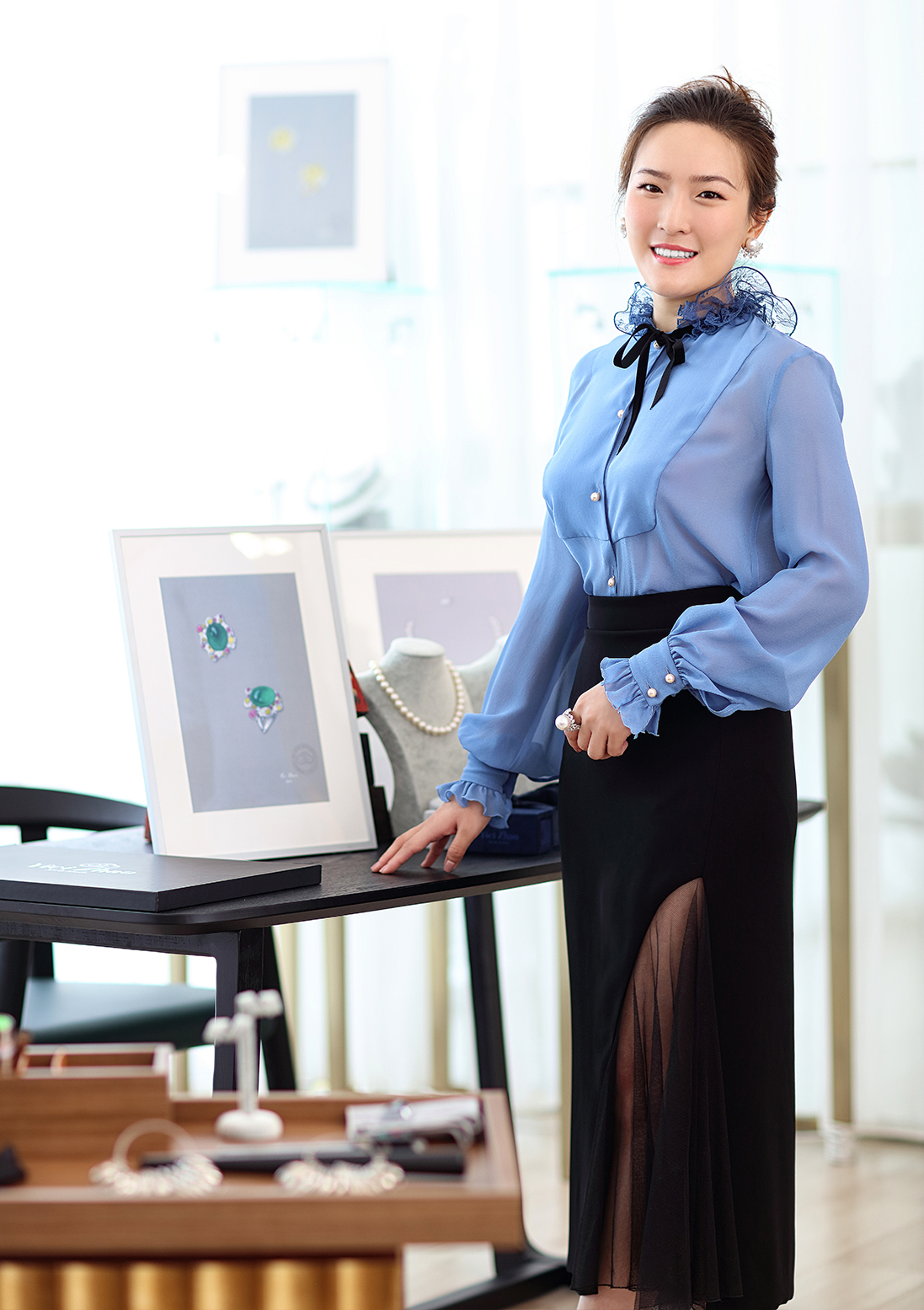 Motivated by jewelry’s limitless ability to tell stories, Yici founded the high jewelry brand “Yici Zhao Art & Jewels” in 2014, with headquarters in the cities that inspire her: New York, Paris  and Beijing. The brand is well-loved not only by jewelry lovers but also art collectors.

Her major collections include: Dance series, and Chinese Poem series, in which, she wrote each poem herself as the essence of the inspiration. Major works, “Flamenco”, “Waltz”, “Fairy Dance”, “Lotus Dew”, and “Frou Frou” were respectively auctioned for 2.36, 0.85, 3.06 million HK Dollars, 0.46 million in RMB and 0.85 million HK Dollars in 2015, 2016, 2017 and 2018, creating both buzz and a new standard for young designers in global high jewelry auctions.

Jewelry design is the wearer's philosophical and emotional expression.
Every design inspiration comes from a tellable story in music, poetry or visual art.